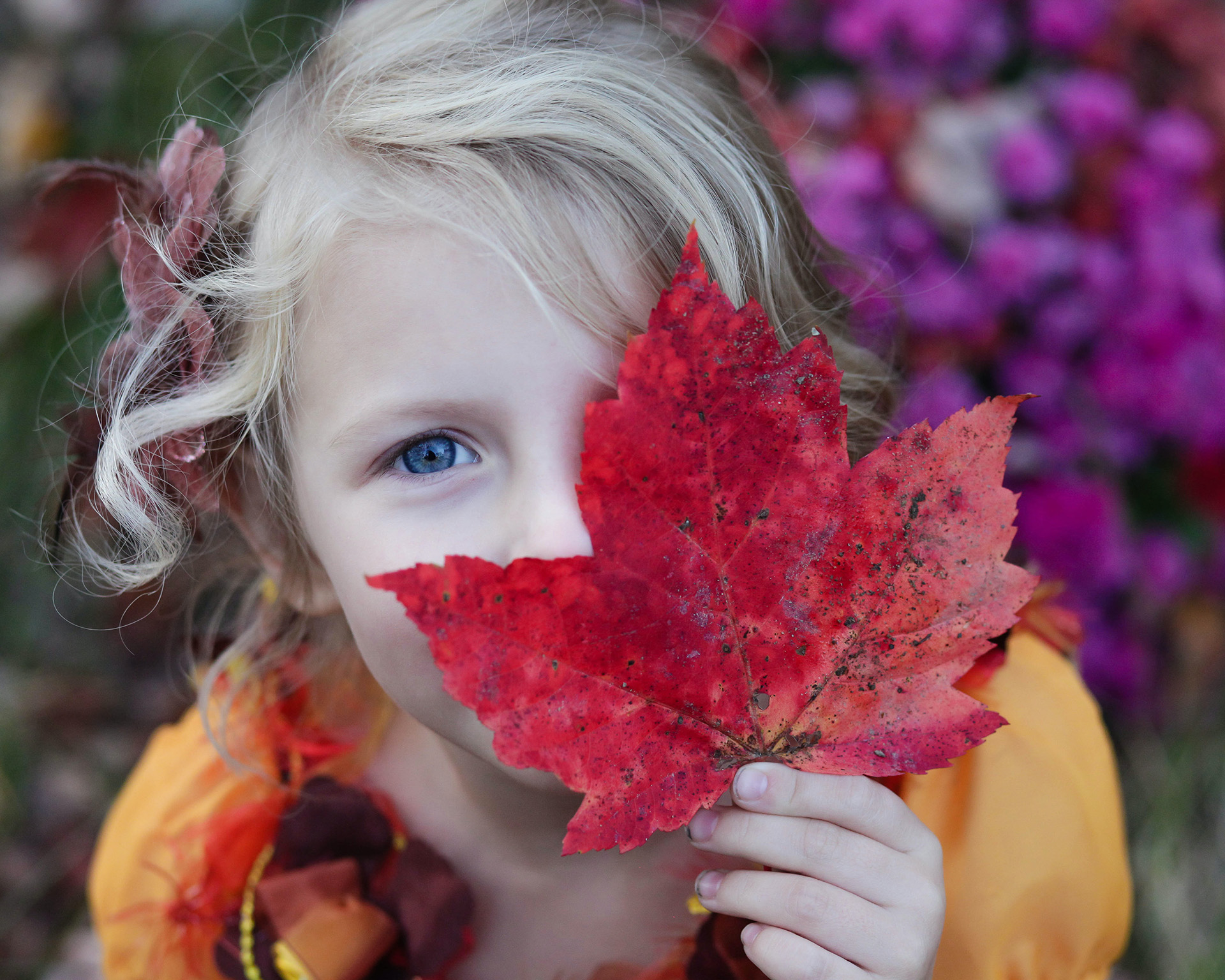 11 May Selective Mutism and Play Therapy

Some children have a lot of trouble speaking. Other children are unable to speak only in certain places, like school or when they are away from home. This can be maddening for parents as the child will often speak freely in other settings, especially the home. If this occurs for your child, they may have selective mutism.

Although selective mutism is often talked about in terms of a child’s refusal to speak, it’s important to realise it does not feel like a choice to the child. The key with selective mutism, is that children with this disorder will speak where they feel the most safe, such as at home, among direct family members or with a close friend.

In other settings where they don’t feel as safe, like school or among adults they don’t know well, they will be unable to talk. Because the child ‘can’ speak in some settings, it can seem as though they are refusing or choosing not to speak at times and it can be easy to get frustrated and angry with them.

How you Can Help

How Play Therapy Can Help

Sorry, the comment form is closed at this time.