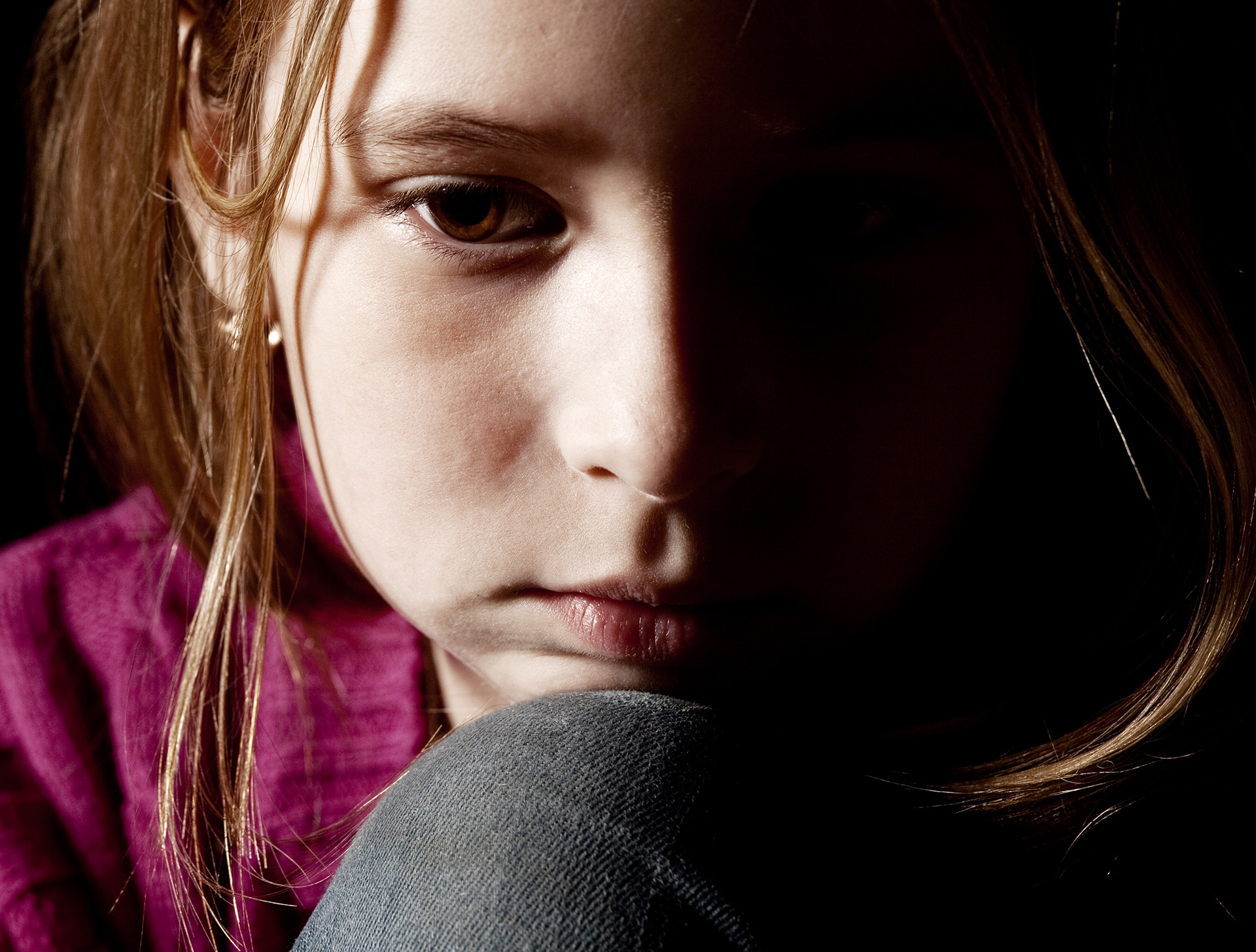 Physical abuse injures both the body and the psyche of a child. In addition to physical injuries, children can suffer emotional, behavioural and social consequences. Low self-esteem, impaired social skills, learning problems, an “an impaired capacity to enjoy life” are just some of the consequences (Gil, 1991). Physical abuse harms a child – both physically and mentally – even if no marks appear on their body.

Physically abused children are more likely than other children:

If a child tells you someone is abusing them:

How Play Therapy can help

Sorry, the comment form is closed at this time.